Frazier & Son was officially founded by M.R. Frazier Sr. in 1930 in Alexandria, VA. Frazier & Son got its start developing and patenting a four pocket volumetric filler, called the WHIZ-PACKER. The WHIZ-PACKER was developed to measure and package nuts. In 1939, the family and business moved to Belleville, NJ and operated out of a few small shops in the area. In 1945, M.R. Frazier Sr. passed away and his son, M.R. “Bob” Frazier Jr. took over operations. In 1952, Frazier & Son built a new 5,000 sq. ft. manufacturing facility and production moved to Clifton, NJ.

Due to demand for higher production rates in the 1950’s, high speed 18 and 24 pocket volumetric fillers capable of 140 containers per minute were developed. After building a few of the larger fillers, Bob Frazier saw a need to elevate and convey product to the high speed volumetric fillers. The WHIZ-LIFTER bucket elevator was developed soon after, meeting the need of conveying product to the large fillers.

In 1960, a 5,000 sq. ft. addition was completed to increase overall manufacturing facility size to 10,000 sq. ft. The success of the WHIZ-LIFTER continued to grow, and by 1976, Frazier & Son had leased an additional 11,000 sq. ft. manufacturing facility dedicated to painting and assembly of elevators. In 1978, Bob Frazier’s son, Mark Frazier, started working part time while attending school and in 1980, began working full-time for Frazier & Son. By 1986, Mark had assumed the role of General Manager and in 1990, Bob Frazier passed away and Mark took over operations.

In 2012, Greg Frazier pursued a career in the financial services and wealth management industry. In 2017, Greg returned to Frazier & Son in the role of National Sales Manager with the responsibility for developing Frazier & Son's market presence and steering growth initiatives. Located just outside New York City, Greg provides his services remotely from the home office with a specific focus on working directly with customers, OEM's and engineering firms, to develop solutions for their materials handling needs.

Providing quality bucket elevators and conveyors is what we at Frazier & Son have been perfecting throughout four generations. Let us show you how We Convey Quality™. 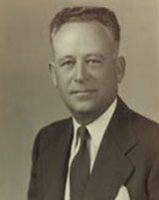 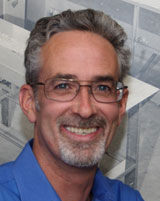 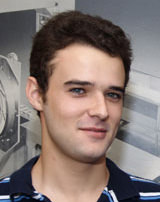 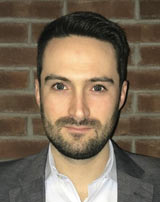 Talk Us About Your Project